Some of our users have reported issues with Samsung devices

We've received reports of the app crashing while taking photos on Samsung devices.

After investigation, we've uncovered other apps that experience similar issues, but we have yet to identify the exact cause.

Out of date system apps:

Samsung has published steps on manually updating system apps, which can cause 3rd party apps to crash if they are not updated automatically.

In March 2022, newer Samsung devices (Galaxy S10, S20, S21, S22 & Galaxy Tab S8) were discovered to have a pre-installed performance management app which can throttle other apps and cause the device to overheat. On 13th March 2022, Samsung began rolling out an update for the Galaxy S22 (in Europe) and is expected to release updates for other affected devices.

If you experience issues with the app crashing while taking photos, or at any other time, please Raise a Support Ticket with the following information

This information is especially useful if the device is not made by Samsung, and will help us discover the root cause of the issue. 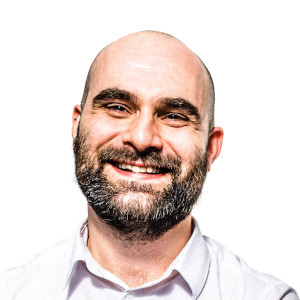 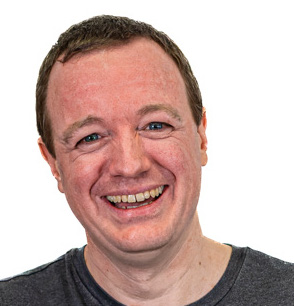