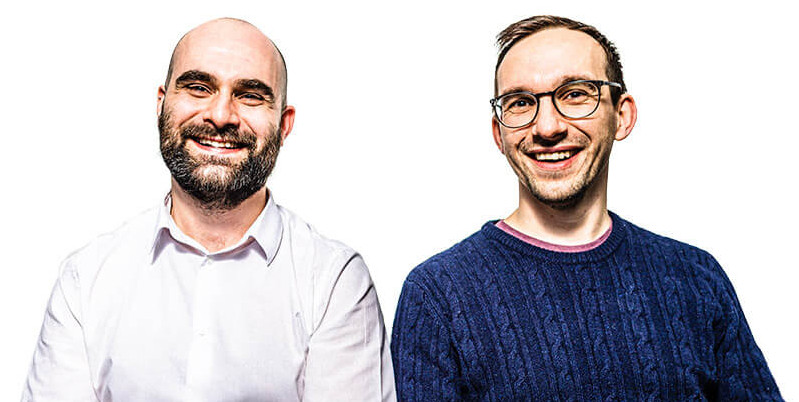 Writing reports by hand is tiring, repetitive work, and it eats up your profits.

Flow Mobile Surveying automates your report writing so that you can focus on income-generating activities.

"We experienced a 300% increase in sales in four months, since switching to Flow."
- Consultex Environmental

get started now for free 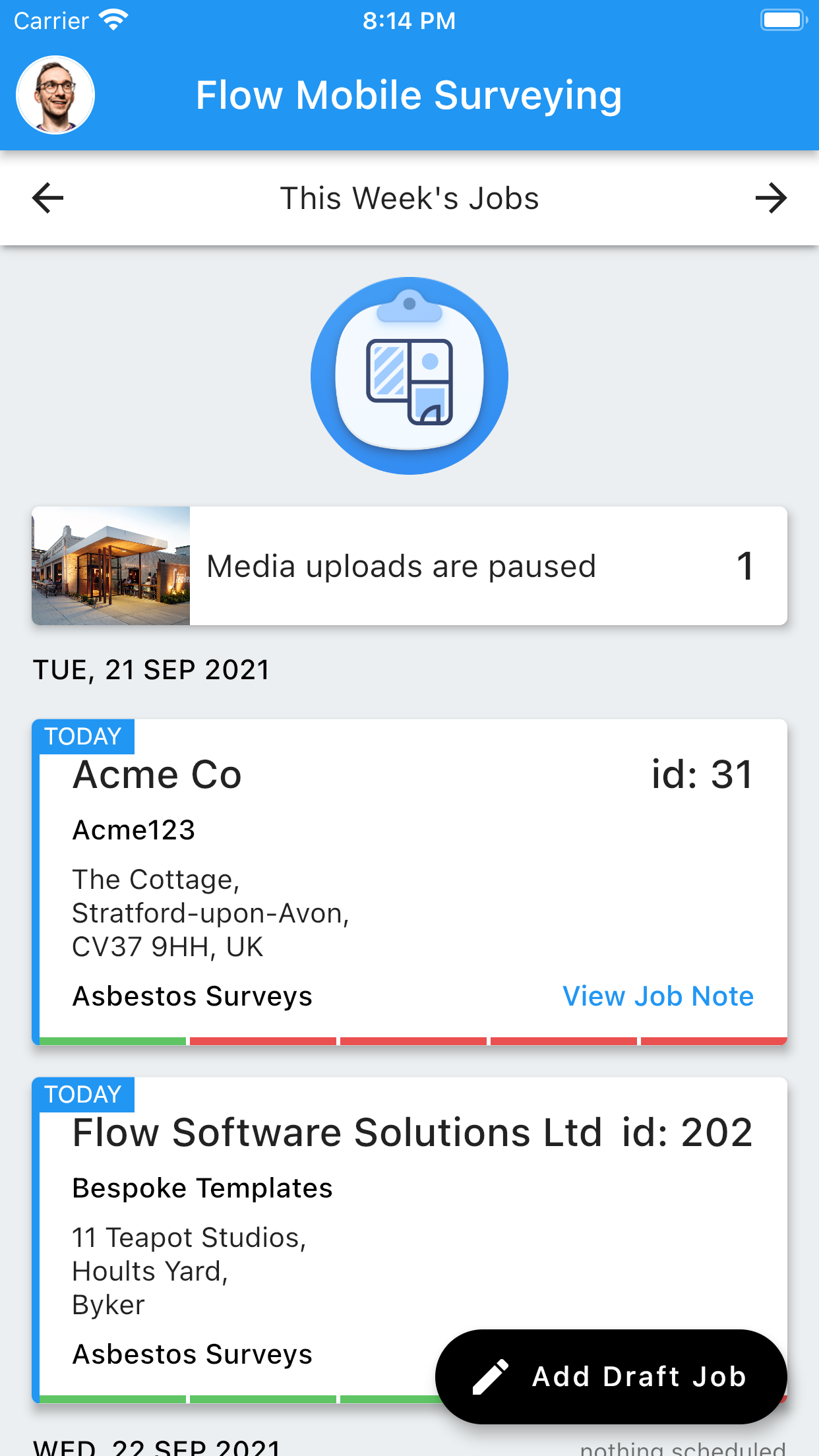 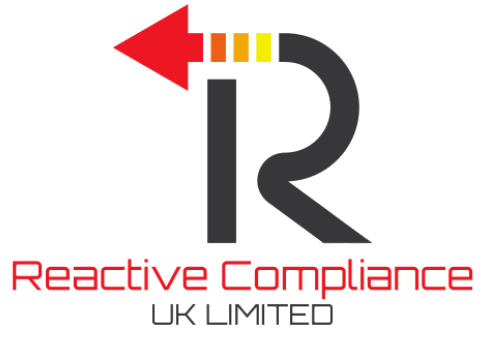 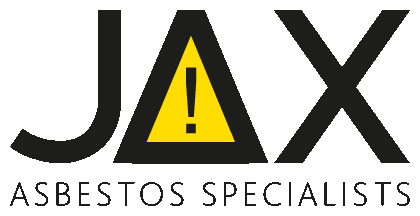 Our flexible mobile app works on IOS and Android devices

Download the mobile app from the app store. Then automate your survey report writing and watch your profits increase overnight.

Tablet devices, such as iPads and Android Tablets, are ideal when you prefer large buttons and easy-to-read text.

Download the Flow Mobile Surveying app directly from the Android Play Store onto your Android device.

Mobile phones are ideal for working at heights or in confined spaces where a tablet device is too cumbersome.

Download the Flow Mobile Surveying app directly from the Apple App Store onto your IOS device.

Trial Flow Mobile Surveying for 30-days for free. No catches. We offer a 30-day free trial with all the premium features. Use your iPad or iPhone or Android phone or tablet.

Do you struggle to keep track of your schedule? 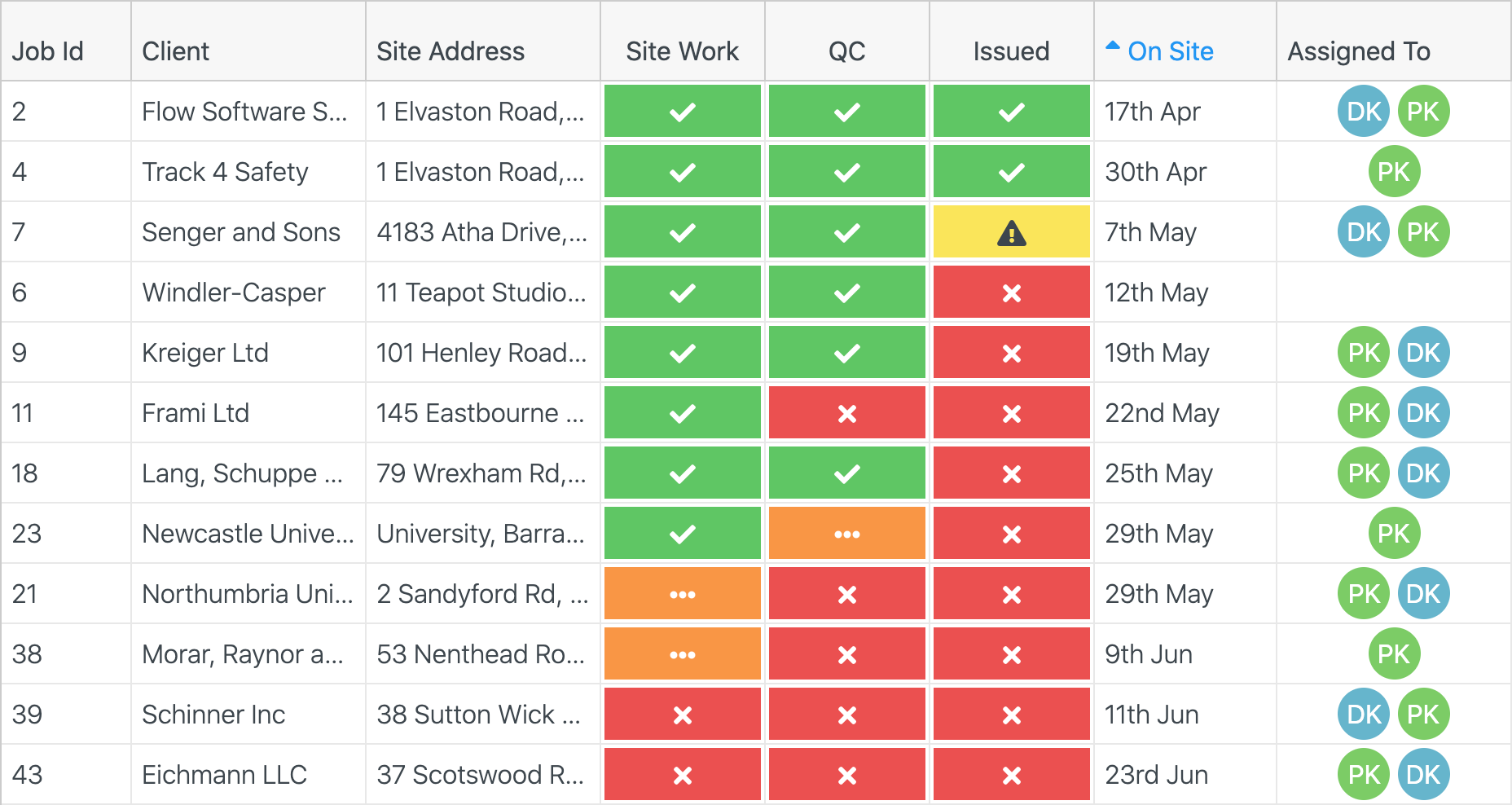 Do you want to create high-quality asbestos survey reports for your clients?

We guarantee the highest level of quality by following industry standards and guidelines from HSG 264 and the Control of Asbestos Regulations.‍

Watch us complete a detailed report in 15-minutes!

Speed up my report writing - Book a demo

Get Started Quickly with Our Pre-built Templates

You don't need to worry about building templates from scratch. Get started with our expertly designed asbestos survey templates in minutes! 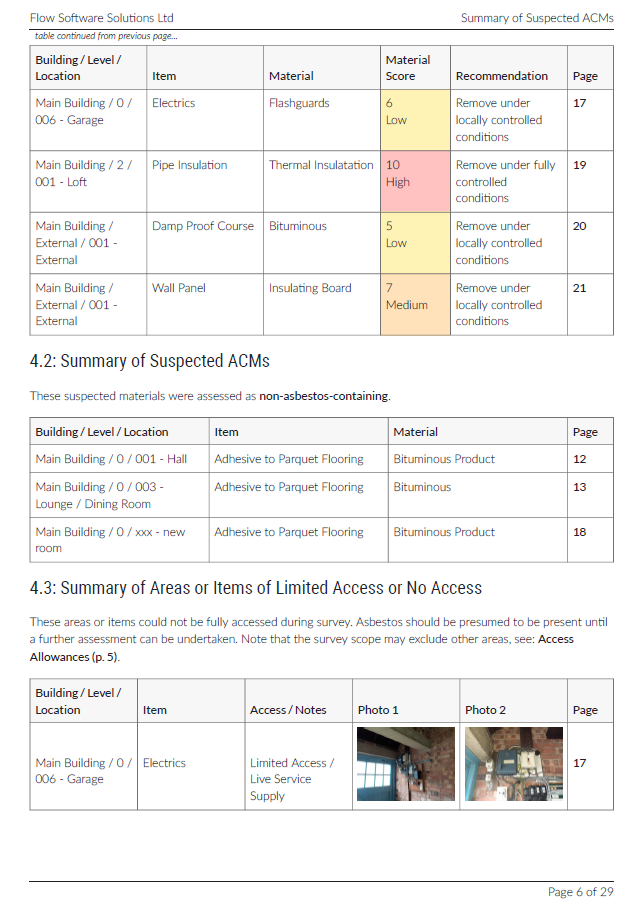 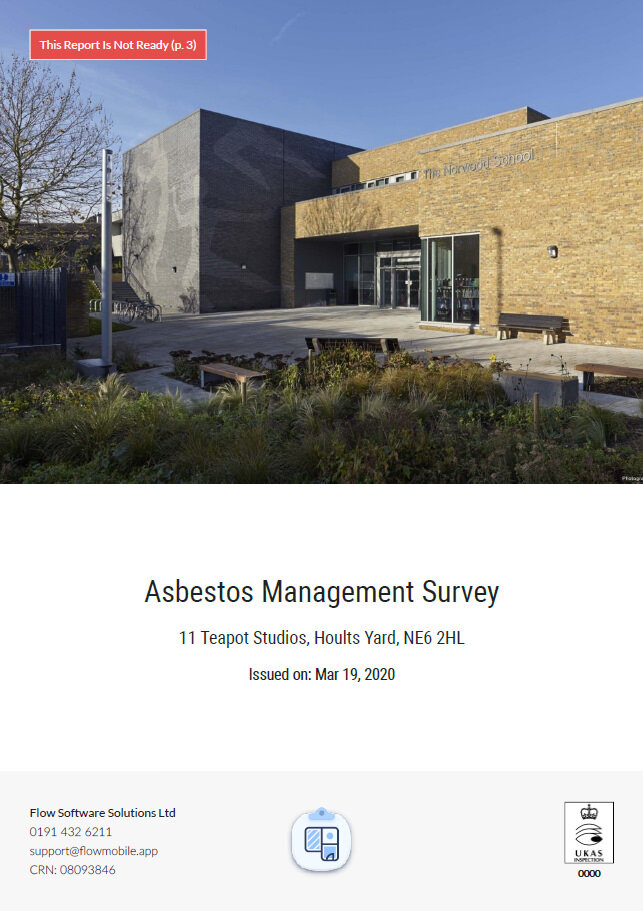 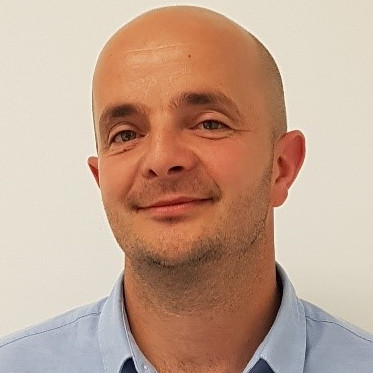 Asbestos Software, Made by Asbestos Experts

Where did we get the experience to build an asbestos surveying app?

Find out more about The King Brothers 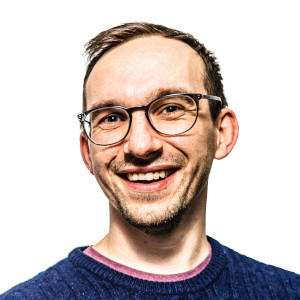 How will Flow Impact Your Business?

Our clients spend less time writing reports. They have more time for business development. What would you do with your free time if you could complete reports twice as fast?

Flow Mobile Surveying is 3x faster than older software on the market. You may be losing hard-earned profits by sticking with the status quo. Flow is an excellent choice for most businesses. But if you need something we don’t offer, we’ll happily point you to a competitor. Check out our Guide to Choosing Asbestos Survey Software.

Our templates are flexible. We'll customise your template with your own wording and caveats.

Here are some features you can include in your asbestos reports.

The asbestos risk register contains information about asbestos located at the site, including its condition, asbestos type, and the risk it presents. Flow Surveying Software includes a colour-coded risk register showing each item's location and photographs.

There may be inaccessible areas when carrying out surveys, such as locked rooms, lift shafts, wall and floor voids, and parts of the roof. You should treat these as potential areas of asbestos and mark these areas up clearly on the report.

An essential part of an asbestos survey is sampling materials for lab analysis. Once your lab has confirmed the results, you can upload the lab results directly to your report.

Sketch floorplans on-site. Then finalise your plans when you're back in the office. Use dedicated floorplan software like Visio or AutoCAD to draw plans then upload them via the Flow dashboard.

As a surveyor, you will experience poor internet from time to time. Our asbestos surveying app works offline so that you won’t lose any data because of a poor internet connection.

Make a lasting impression with your clients, with professional-looking reports that are easy to understand. You can download reports as PDF documents or view them online.

Do you spend hours calculating risk scores manually? Flow Mobile Surveying calculates your risk scores automatically using the HSG 264 algorithm, out of a maximum score of 12. 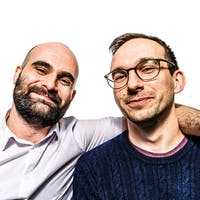 A Modern Alternative to TEAMS and Alpha Tracker

Flow Mobile Surveying is a modern alternative to asbestos apps like TEAMS and Alpha Tracker.

Our clients tell us that Flow is faster and easier to use than other surveying apps on the market. Our asbestos survey app lets you create reports faster and gives you a competitive edge.

Why are Asbestos Surveys Needed?

Asbestos is a fibrous material that resists heat, fire, and electricity. It was used commonly in building materials up until the 1980’s. When disturbed, the fibres can be inhaled and they are hazardous to health. Over decades, these fibres remain in the lungs, causing breathing problems and a cancer called mesothelioma.

To protect building tenants, landlords and duty holders are legally required to manage asbestos on their properties.  This is a legal requirement under the Control of Asbestos Regulations 2012 (Regulation 4).

There are three main types of asbestos which are checked when surveying:

Chrysotile (white asbestos) is the most common type of asbestos and accounts for 90% of asbestos. Its appearance is white to greyish green in colour with soft, fine fibres. The UK banned Chrysotile in 1999.

Amosite (brown asbestos) is often found in cement sheets and insulation for pipes and widely used between the 1920s and 1960s. Its appearance is brown with serpentine fibres. The UK banned Amosite in 1986.

Crocidolite (blue asbestos) was used in spray-on coatings, pipe insulation, plastics and cement during the 1880s. Its appearance is blue, with strong, needle-like fibres. The UK banned Crocidolite in 1985.